Based on the exceptional success of our personal injury attorneys, it’s clear we’re serious about keeping our commitment to our clients.

The firm was started in 1940 by Louis B Cappuccio Sr and his brother Frank S Cappuccio. When WWII broke out, the brothers closed the office until the war ended. With their nation at war, Louis and Frank did their part by serving as officers. After 1945, the brothers returned to Westerly after serving their country. They happily re-opened the office and resumed the practice.

In 1980, the sons of Louis Cappuccio Sr., Louis Jr, and Lawrence joined the firm, continuing the tradition of their father and uncle before them. They practice extensively in the area of serious personal injury. The firm has continued to serve Rhode Islanders for over seventy years. 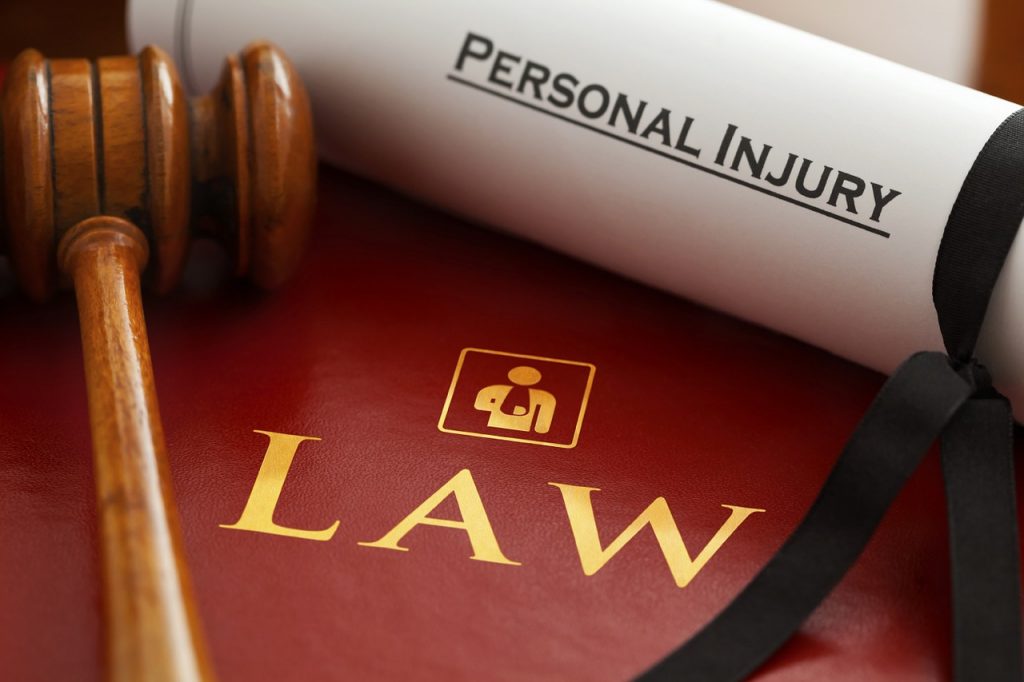 We are a trusted Personal Injury Law Office in Rhode Island

For well over 70 years, the Cappuccio name in Rhode Island has been synonymous with personal injury advocacy, tenacious representation, and a commitment to fighting for justice, which are values that continue to drive our firm’s work.

At Cappuccio & Cappuccio, you get a team of accomplished lawyers that will work long and hard to achieve the best results for you.